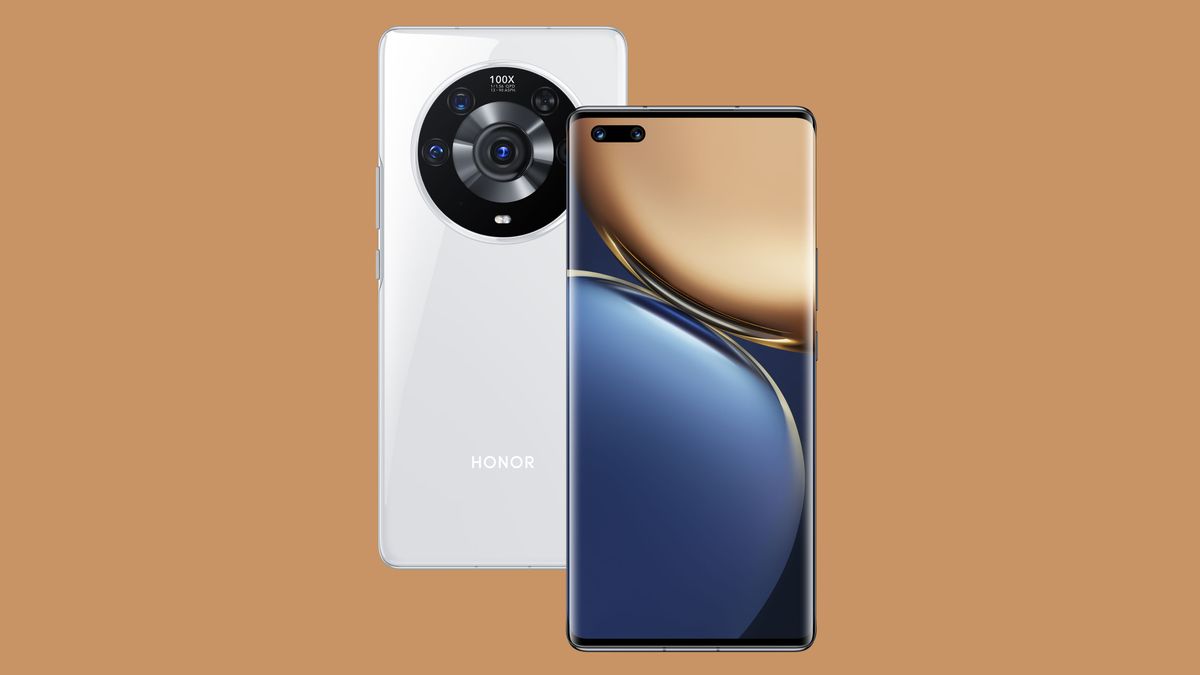 While Huawei has been steadily producing high-end smartphones since Huawei’s Great Ban of 19, Google’s lack of apps has made them questionable purchases. However, Honor – once the sub-brand of Huawei, now under different owners – has finally stepped up to fill that void.

The new Honor Magic 3 series is the company’s first major global launch since the Honor 20 in early 2019, reviving its premium brand that debuted in 2018 for limited markets. This new device is super flashy, with the best specs in many departments.

In fact, if the phone didn’t have the Honor logo, we’d think it was a Huawei phone. It has the same design language with a super curved bezel display, large circular camera bump, and absolutely premium rear cameras. This makes sense, as many of the Honor team have worked on Huawei devices before.

The main differentiator here is that since Honor is no longer owned by Huawei, it has access to Google apps again, including the Play Store, which arguably makes it much more useful as a phone.

Honor’s decision here is the equivalent of someone breaking up with their partner and then immediately dating someone who is basically a better version of them: it sends the clear message “I won this break up. “. And, metaphor aside, it gives people who love Huawei phones but don’t like issues with their apps, a better alternative.

At the moment we have Euro prices for the phone and will share conversions as well, but the cost could be different in other regions.

There are actually three new phones: the Honor Magic 3, the Magic 3 Pro, and the Magic 3 Pro Plus. We have been told that the range is launching worldwide, although we do not have details on what this actually means or how much it will cost in various regions.

The handset comes in four colors – there is white and black as well as the blue hour, which is blue, and the golden hour, which is pink – the latter two are apparently inspired by the “magic hour” in photography, which is the time on either side of sunset when the colors are beautiful.

Another weirdly specific design detail is the circular camera bump, which Honor calls “the eye of the muse” and is designed with mathematical ratios to … look nice? Some have suggested it looks like a film reel, which would work as a reference to the camera’s videographic specs, but we think it goes a bit too far.

Oh, if you get your phone wet often, be aware that while the Honor Magic 3 Pro and Pro Plus have IP68 protection, the standard model only gets IP54.

The Magic 3 Pro Plus does have extra protection with a Nano Crystal Shield however, whatever that means, apparently giving the device 3x anti-drop resistance – that probably means you can drop the thing three times as often. than you normally would, and that would be fine.

Specs wise, the Honor Magic 3 features the Snapdragon 888 chipset, while the Pro and Pro Plus get the 888 Plus, which is the best processor available for Android phones at launch. There’s also flash memory, which allows the device to take advantage of spare storage power to temporarily boost RAM, and Honor estimates that you can add 2GB of RAM if you enable this option.

The devices all have 66W wired charging, as well as 50W wireless power, so they’ll charge in under an hour no matter how you power them.

The Magic 3 has three rear cameras: there is a 50MP main camera, 64MP monochrome and 13MP ultra-wide, as well as laser autofocus. The Pro model retains these specifications but adds an additional 64 MP sensor, paired with a periscope lens for 3.5x optical, 10x hybrid or 100x digital zoom – it also replaces the laser focuser with a digital time-of-flight sensor .

The Pro Plus is the same as the Pro but turns the ultra-wide snapper up to 64MP and also has a “multi-spectrum color temperature sensor,” which is a feature pulled straight from rugged phones.

Honor has introduced a new feature for its phones to help with videography, creating its own file format for videos. While many cameras (including those on phones) record in RAW format, which is a file format for photos that retains a lot of information for easy editing, LOG is the equivalent for video, and Honor has created “Magic-Log”, a version which contains a lot of data but does not take up as much space as standard Log. This should be useful for people who want to save professional videos on phone, but keep a lot of information for editing later.

Overall, these phones sound like three awesome high-end devices. We’ll have to test them out to be sure though – hopefully they land in the world soon so we can give them a ride.