Huawei’s phone sales even collapse in its home market 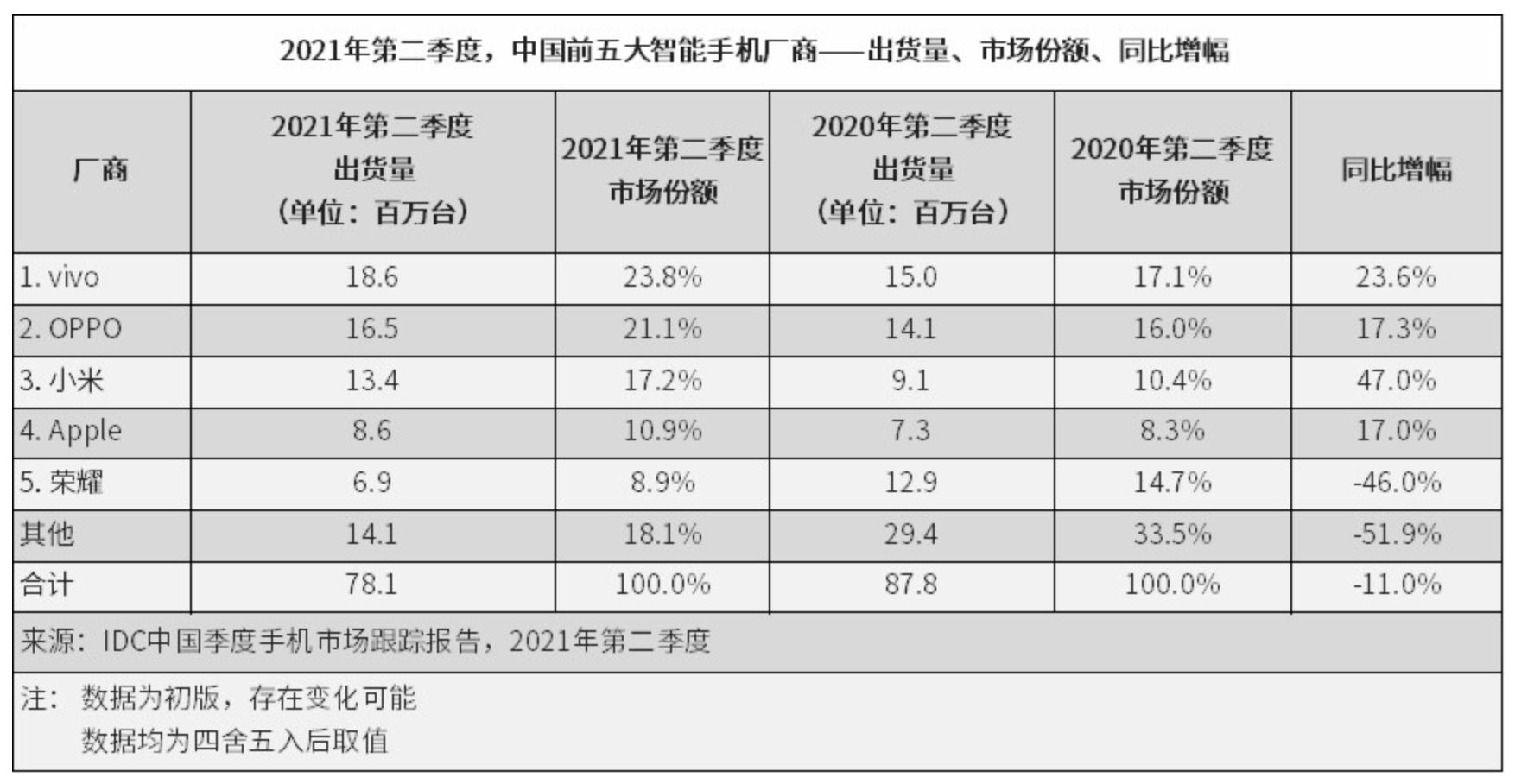 There was a time when Huawei dreamed of becoming the world’s number one phone maker, but the US government banned the company from working with US companies and we all know what happened.

Since May 2019, when Huawei was added to the list of entities in the United States, sales of the Chinese tech giant have gradually declined, falling further and further to the point where the company itself has acknowledged that she had to focus on other businesses to make up for the collapse. in laptop.

And according to new data provided by IDC for the Chinese market, Huawei has fallen significantly, even in its home market, which at one point was seen by many as the company’s only choice to remain prominent in mobile.

In other words, even Chinese buyers have started looking for other phones, with Huawei no longer among the top 5 companies in its domestic market.

Vivo is currently the number one phone maker in China, selling 18.6 million units in the last quarter. This means that the company has achieved a 23.8% market share in the country, so nearly one in four phones sold in China has a Vivo badge.

OPPO finished second in the quarter with as many as 16.5 million phones sold. This enabled the company to gain 21.1% of the market share, thus getting close enough to the leader Vivo. Xiaomi was third in the charts with 17.2% and 13.4 million phones sold.

In other words, Vivo, OPPO and Xiaomi control over 62% of the mobile phone market in China, which shows how much Huawei has fallen in recent times.

The only good news is that Honor, previously a Huawei brand but now an independent company, took fifth place with an 8.8% market share, just two percentage points behind fourth-placed Apple.