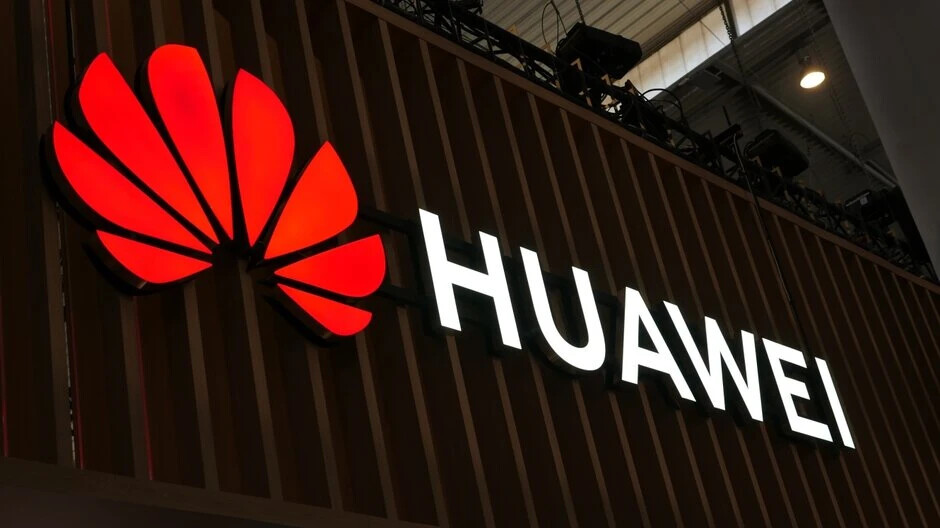 UPDATE: Wow! The results are in and they are unanimous – you love Huawei. Almost 70% of you would buy a Huawei phone if it came with Google services on board and around 15% already have a Huawei device. It is almost 85% who trust Huawei. Too bad this ship sailed. Huawei is pushing hard with Harmony OS, and it looks like Biden and the company are in no rush to lift the ban either.

Ah, Hua! Chinese society had its own fairytale moment in 2020 when it overtook Samsung to become the world’s leading smartphone maker. Then everything went very badly for Huawei.Huawei was already banned from selling its products in the United States or working with American companies in May 2019, with the The Trump administration views the Chinese business as a national security risk. But then things turned from bad to worse, and without going into detail, the end result put Huawei out of the competition and Google services – from Huawei phones.

I’m not taking any sides here, nor do I know if Huawei is the bad guy, stealing tech secrets from the US and other countries. All I know is Huawei phones were great when they were around – always trying to push the technology a little further.

I still use my Mate 20 Pro even today (as a second device), and I was really impressed with the Mate X2 when it arrived for review at the office.

So today we are leaving all politics behind and asking you this. Would you buy a Huawei phone if it came with Google apps? Let’s imagine for a moment that the US trade ban has been completely lifted and Huawei phones have regained all the goodness of Google that has been lost. Would you buy one?

Vote in the poll and share your opinion in the comments section below.