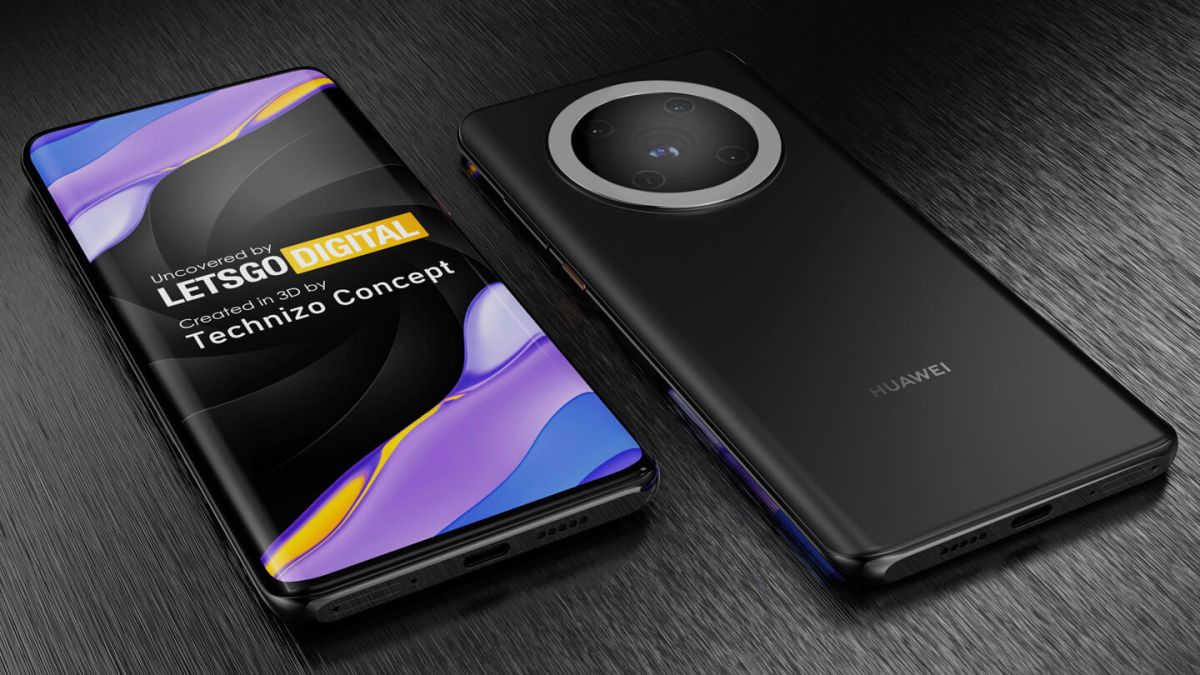 Earlier this year, Huawei Technologies filed a patent titled “Aperture, Camera module and Electronic Device” with the World Intellectual Property Organization (WIPO). This was then released on August 19, 2021, detailing Huawei’s plans for using a variable aperture in future camera phones.

Most smartphone cameras will have a fixed aperture, which means the hole through which light enters the camera will always remain the same size. However, a variable aperture means the hole changes size, letting in more or less light depending on the setting chosen. The larger the hole, the faster the shutter speed can be (because more information is introduced). On professional cameras, wider apertures also mean that users can achieve shallow depth of field as well.

According to LetsGoDigital (who produced the rendering of the above product in collaboration with Technizo Concept), Huawei wants to use at least six aperture blades. Since there is no room in a smartphone for camera components such as an ultrasonic motor, Huawei apparently wants to use a miniature driver supported by a drive coil and drive magnet. . This would be what controls the aperture blades, making them smaller or larger as needed.

LetsGoDigital notes that Huawei has not specified which lens will end up with variable aperture. It’s even suggested that multiple cameras could end up with this feature. However, we’ll have to wait and see if this interesting development in Huawei phone technology pays off, or if it goes away as a forgotten patent.